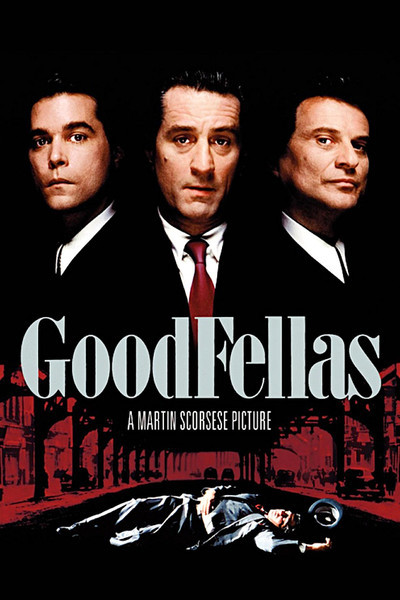 What can I say about Goodfellas (1990) that hasn’t already been said?  Why would I even tackle this film? I made myself a promise (I said I would watch all the AFI 100 Best Films and write about them), and I am going to see this through no matter how long it takes me (This project is in it’s third year). I don’t know if it is fear of failure or just fear that what I am writing doesn’t matter. The reality is that, it doesn’t matter and I am fine with that. I am writing because I love film.

Coming in at number 92 on the AFI top 100 list, Goodfellas is a hard film to tackle because it is the film that changed everything about the gangster genre. Director Martin Scorsese shatters all the romantic myths about the mob and the mob lifestyle with this film. Gone were the days of the sentimental view of Francis Ford Coppola’s The Godfather (1972) and the glitz and excess of Brian DePalma‘s Scarface (1982). With Goodfellas we are faced with the grit, violence, and harsh realities of the mobster’s life.

Henry Hill (Ray Liotta) has always wanted to be a wise guy. He grew up next to these guys, saw the power and respect they yielded. Through hard work and charm he rose up the ranks, living his dream alongside his partners Tommy DeVito (Joe Pesci) and James Conway (Robert De Niro). Goodfellas is very much a rise and fall story. At the beginning, we are introduced to Henry Hill via his voice over, which brings us through the gangster world throughout the film. We arrive at the beginning of the end when the guys are disposing of the body of a “Made Man” that Tommy killed earlier that evening. We then are brought back to the beginning. We see Henry’s start. We see the glitz, power, and glory Henry is exposed to and becomes a part of, but we quickly start to see the other side of this. The shine begins to wear off fairly quickly. 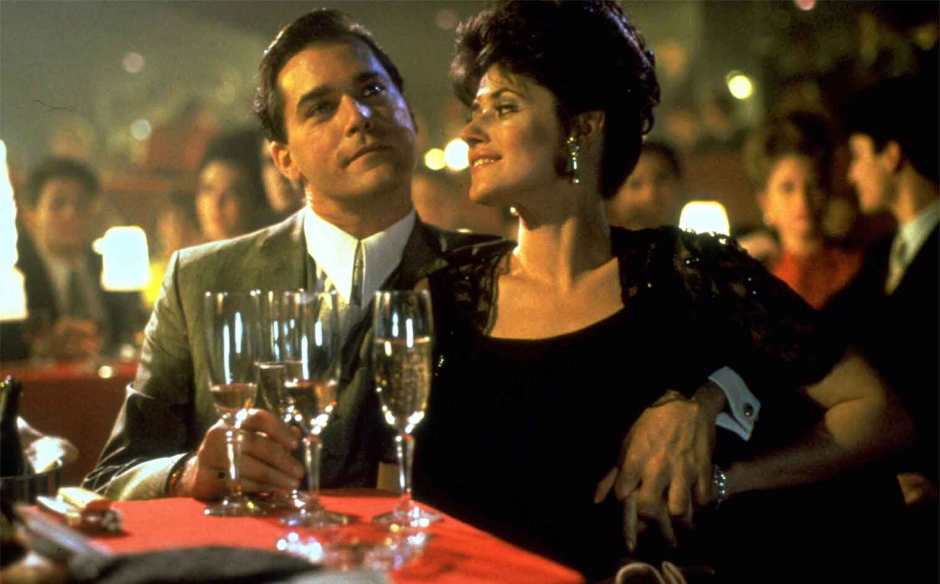 Henry’s voice over is very crucial to the film because it offers us an insight that we would not otherwise have. He is not just telling us the story but retelling it in almost nostalgic way. He is in fact looking back and remembering how he got to where he is. How he flew so high but reached just a little too far. The thing that fascinates me about the voiceover is how Martin Scorsese brings the audience into the world. Henry talks about living “the life” and in one scene describes the luxuries of prison as we see him and his fellow mobsters cook steak and drink wine in their shared cell. We are not just mere observers, but we are active listeners too. 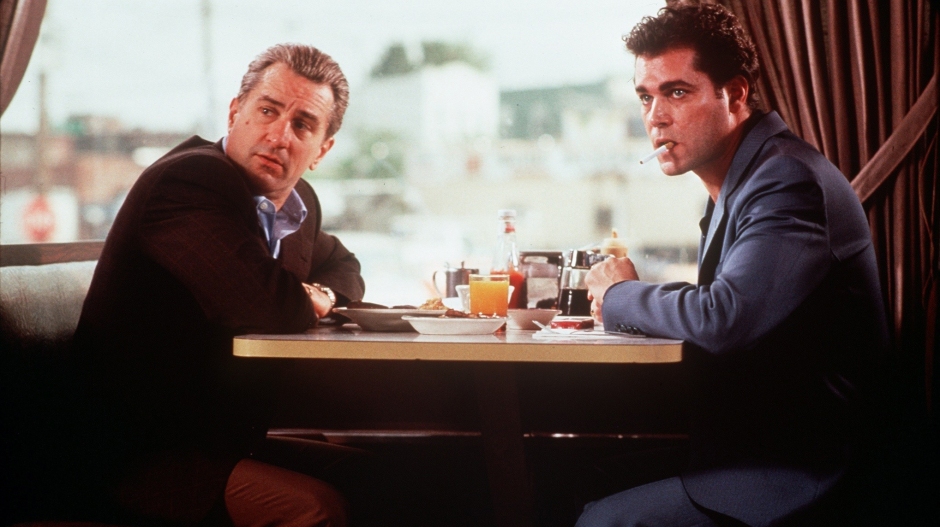 The great thing about this film is we have two voiceovers. When we are introduced to Henry’s wife Karen’s voiceover we are introduced to the story from another perspective. Most, importantly a female perspective. How rare it is in the gangster genre to have a female’s viewpoint? Often the female of the gangster film is an insider brought into this strange world of codes, rules, and violence, but we never really get a sense of what she sees or how she sees it. Through her perspective we see the world of the mobster family. Through Karen we see how strange yet how oddly familiar the “familia” is. There is a scene in the film where she is talking about the get togethers mobsters have. She says they only meet with each other. Holidays and birthdays are all spent at each other’s houses. This sounds bizarrely enough like any large family. I myself can relate to this. Not only does she provide insight, but she helps make that lifestyle somewhat tangible for the viewer. The use of this voiceover poses the question could a film based on Karen’s POV be as good or successful? To me, it could be. Her take on the world she has married into is so compelling. We never see a female perspective in the gangster film. Her voiceover interested me enough to be more curious and want to hear more of the story from her viewpoint.

Both Karen and Henry show us the ins and outs of the gangster’s life. Through them we experience the rise and success that Henry achieves along with his decline and fear that comes after their mafia family turns on them so quickly once they pose a treat to that family. They are discarded as quickly at the end as they are embraced at the beginning. Scorsese is looking at the gangster film without that nostalgic gaze. He is exposing it head on. The film is an adaptation of Nicolas Pileggi’s non-fiction book Wise Guy (1986). It’s a portrait based in real life, but also these are the type of people Scorsese grew up around. He drew from these real life men to make this film. He makes the gangsters world real for the audience but he also makes it relatable to the audience through Karen’s perspective. Goodfellas changed everything. With this film we moved away from the romantic portraits of gangsters and mafias to a more gritty and real look at them. It paved the way for a new type of gangster. Without Goodfellas we would not have films like Reservoir Dogs (1992) and The Usual Suspects (1995) or the tv show The Sopranos (1999-2007). Without Goodfellas paving the road for this type of gangster film Scorsese himself may not have made films like Gangs of New York (2002) or The Departed (2006).

It’s easy to see how influential Goodfellas has been to the gangster genre and narrative story telling as a whole. Goodfellas is one of my favourite films of all time. It hits all the right buttons. The camera work is impeccable. You just need to look at the Copacabana tracking shot as Henry and Karen enter the club to see how masterful Scorsese’s eye is.

The narrative is strong along with all of the main characters. There is not a weak link. This film is a must watch for any film student. It opened my eyes to what was possible in terms of alternate ways of telling a story and nothing has been the same ever since. 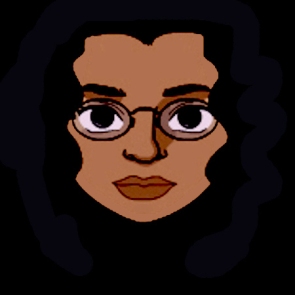