I’m a massive fan of Andre Øvredal‘s Trollhunter. It was a fun bit of filmmaking. Highly recommended if you haven’t already seen it. Go forth now and do so. Its required viewing! This however is a different beast.

We open on a murder scene that seems inexplicable to police.The family just don’t seem the type. And in the midst of trying to suss out what’s happened the police find the nude body of a Jane Doe (Olwen Catherine Kelly). Not a member of the family and no one in the small town knows of. The sheriff clearly stymied sends the body to Tommy (Brian Cox) and Austin Tilden (Emile Hirsch), father and son coroners. And that’s when stuff gets tricky for father and son alike… 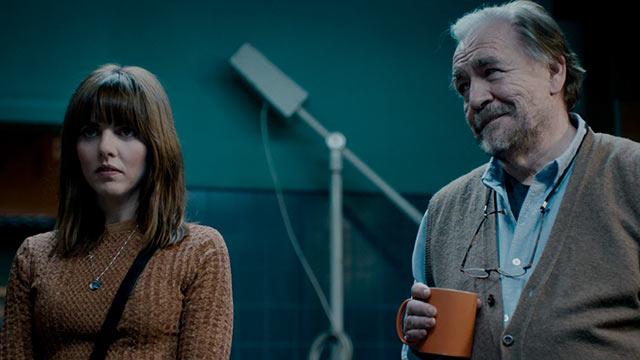 Look, I had no idea where this film was going. I just let go and let Satan for awhile. And I was all good with that until the ever prevalent use of the female body came into play and a deep rooted rage erupted from me like so much bile. Watching as cameras pander on the female form while all the while getting ready to desecrate and defile it is tiresome. I’ve seen this done better and smarter. Using the female canvas as this weak unwilling thing party to the subject of the male gaze is upsetting on several fronts. It keeps being used as a horror trope in 2017 so it begets anger from this female viewer who is fully aware that this could have all been switched from female to male and still packed a wallop. In fact ,had that been done I think this would have been a horror film for the books.

I will end my feminist ranting here. I will however say the premise is fresh and if you think you know where this is going you won’t crib on until it’s way too late. So there’s that. However, I will never stop ranting if bullshit like this continues to darken my cinematic doorway. 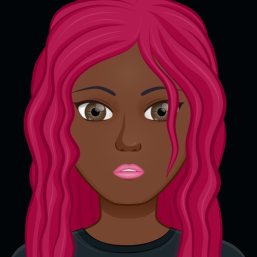