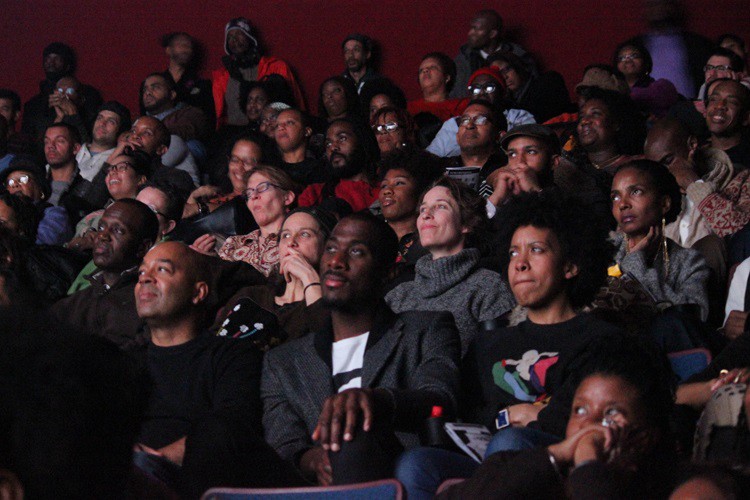 On writing film criticism and not getting paid for it

It’s a freezing rain day in Toronto. I’m recovering from a bad cold. I haven’t written about film since July and I am fine. I still watch a lot of film though and long to write about it more, but it is a struggle. Life changes right now keep me super busy, and the world of film writing is work, but it isn’t work that is payable to me. I am a recently divorced mother, back to working a job (part-time, first I’ve had in 18 years after being a stay at home mother), I have two teenage kids, one on the autism spectrum.

Film criticism requires time. It requires me to be able to watch film (two or three hours, unless it’s short or long form film), and the most movies I see in a theatre nowadays are once or twice a year affair. A few years ago, I dove into the world of film writing. I was still figuring myself out and having a minor film studies background, I started writing for a few publications. I worked regularly for Next Projection (is the site not working anymore? Ah the fleeting joy of online writing), wrote essays for Mubi, Lemonhound, and did comparisons of cinema and literature for a few other CanLit publications. Out of all of them only one paid for my writing and it was for a start-up block chain site that was adding film production to it’s growing roster.

Every film festival I was accredited for, I covered wholly as a volunteer gig. I am grateful for these experiences. I interviewed directors, actors, and had the opportunity to peek behind the mechanisms that make cinematic illusions happen. These interview sessions made me so anxious. I would show up with a list of questions, my hands shaking from nervousness. I would come out of them though finding out fascinating details on different creative processes. I grew a cool temerity asking the questions that needed to be asked. I became a reporter that joined the other writers at TIFF hot spots. We’d connect our laptops and feverishly type out our thoughts before our  next scheduled showing.  And while I wasn’t getting paid, I met my deadlines, and delivered work I believed in.

Fellow film critics read my by-lines and would seek me out at screeners or film get-togethers. While I’m not too good at mingling, I got to know some really good and talented folk. Film festivals had me mingling with stars and wanna-be stars and it was just so much fun. But I had other matters that were more important. I wouldn’t stay for midnight showings and forget seeing all the films at festivals. I was very lucky, at times, to have organizers realize my situation and send me online screeners instead. They just want someone to write about their film. Good or bad, exposure on for them is necessary.

I started film writing at a time when film blogs and film sites were all about exposure. Paid writing jobs in film criticism are extremely competitive and hard to come by if you haven’t been at it since before the 80s and late 90s. I came into it sometime in 2012/13. I started this site, much later, but since it is free, I pay myself in just having a place to dump my film thoughts. The last film festival I covered was way too stressful, with not having enough time to watch the films I needed to cover, and not enough time to write about them with all the attention they required. In this profession I came to know that there is no end to the proficiency of film (it’s despairing to realize that you’ll never watch all of the essential film out there. There’s just so much of it!). There are many films made every year and the tragedy is, if they don’t find distribution, even at the underground of film festivals, those films will just not get seen.

I didn’t quit film criticism because I still sporadically write it. It became less of a priority. I have to put my kid on a school bus and meet her school bus at an allotted time. Film is a long endeavor and it is nothing to me if I don’t meet my child’s school bus or am not there when I am needed. After being employed, (I’m a house cleaner at the moment and an adult student in library tech), I realized how much of my output as a stay at home mother, and a writer was unpaid. It was taken and received without value. Exposure does not pay the bills. Exposure does not put me on the road to independence. In today’s world, exposure is an illusion of fake commodities and fake ideologies. The realness is in the creative output, the watching to write about the creative output of so many artists; from the gaffer to the editor, to the caterers to the actors. It is a privilege to write about film and not care about being paid or not.  All the work that goes into that screen deserves the analytical eye of either someone who is getting paid to give the film the attention it needs or someone who is so stirred by a film that they have no choice, but write about it in a public forum. That’s kind of my joy right now with film writing. I might do it for myself now, but it really has to be a film that I love or really hated for me to write a piece here on it. Heck, my favourite pieces to write are the ones where I have been asked to write long form essays on good art film that I have a passion for (By the way, Wanda is in the Criterion Collection nowwww!)

It’s one thing to comment on a film to the public sphere (a blurb, twitter, facebook), it’s quite another to sit with the thoughts a movie provokes and truly parse it, connect the dots, or reinterpret a piece of art through it. I was asked by the block chain company to write a list of top science fiction films of the year. Since I was getting paid, I put a lot of thought into it. I asked people what they thought true science fiction was. I spent the time before my deadline doing research and came up with what I thought was a comprehensive list. A few didn’t agree with my choice, but guess what? Sensitive, self-conscious, self-deprecating me didn’t really care about that because I did the work and my editor believed in my work so much that they published and paid me for it.

This isn’t to say that unpaid work is not valuable work. It very much is and always has been. It’s either unpaid or underpaid. I look back as my time as a stay at home mother as very valuable work, even if others and society don’t see it that way. However, I’m working on a new form of me. A feminist me requires and strives for independence and if I am to live in this world, I gotta be the one that provides what I can for my children and myself.

The point being that I will always love film and I will always write about it. I might review once in a while if provoked or asked (thank you TIFF.net for always asking me if I have the time or the space for it. Some of my reviews of late were because of that. And Images Fest and the 8fest as well). However, my ambitions will lie in writing to write because I want to and to be paid to do the creative work that gets so underfunded in these weirdo post-capitalist times.

I am weary, but hopeful. Tired and gonna finish a netflix binge so I can get up early to feed my kids and jet off to paid work so I can do the work to get on every day, to a beginning to a life, or just get home to watch another good or bad flick. Or read yet another book.

Stay tuned to some Don Dohler talk here on this blog. And Kayann and Jennifer also have things cooking up, but for now, WATCH NIGHT BEAST which is my current obsession. Seriously, it is one of the greatest bad films. And please feel free to submit to Critical Focus. We pay our writers.

read and buy my books: 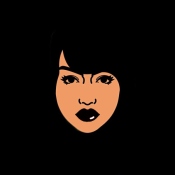